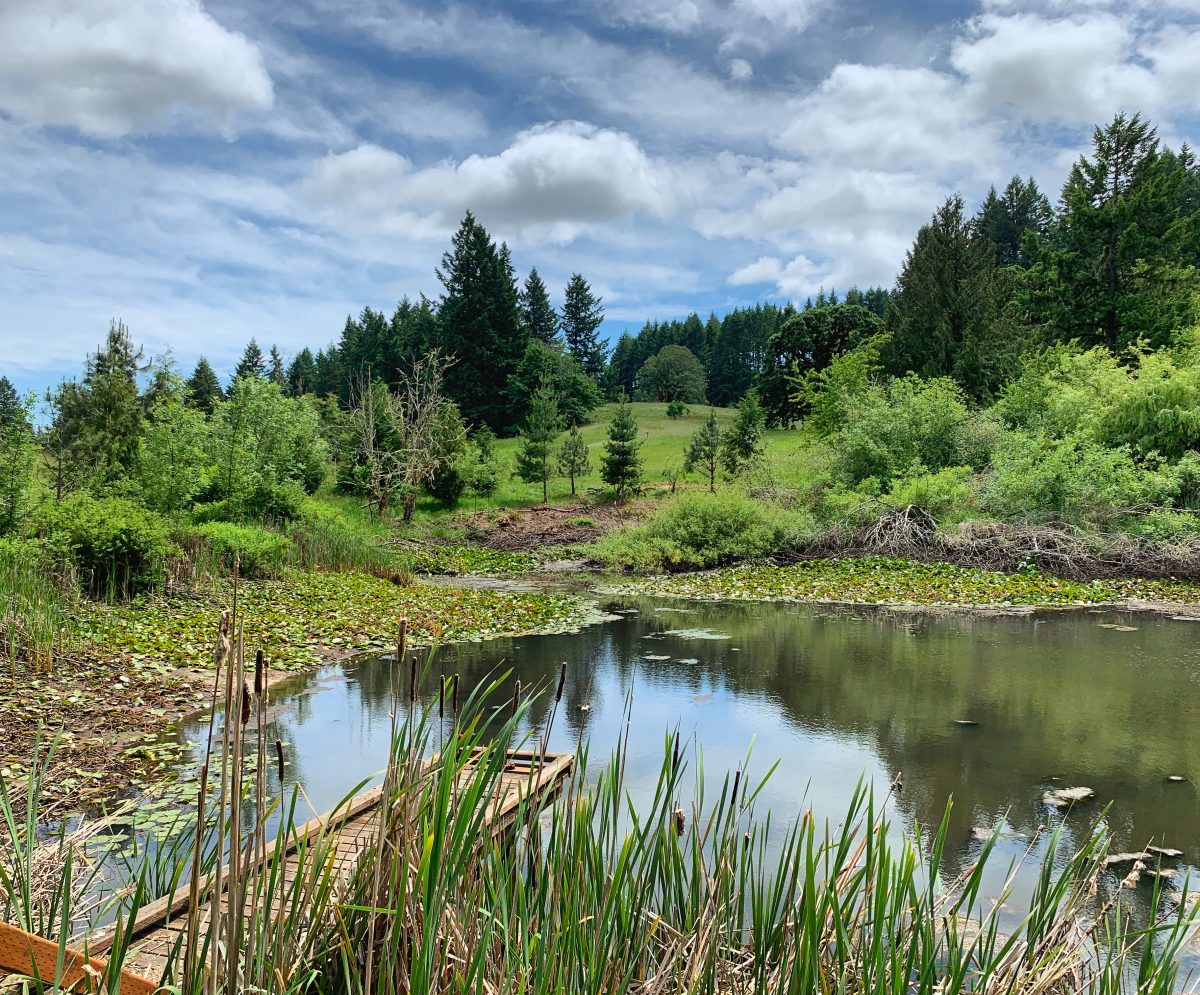 Glory be to you, our Lord and Savior Jesus Christ! Thank you Jesus for everything! ( For God so loved the world, that he gave his only Son, that whoever believes in him should not perish but have eternal life. John 3:16 ) It is this very love that is all around us. The saving power of Jesus! (And the Word became flesh and dwelt among us and we have seen his glory, glory as of the only Son from the Father, full of grace and truth. John 1:14 ) What an amazing thing that our Lord has done. He walked among us and he will come back again. (Jesus said to them, I am the way and the truth, and the life. No one comes to the Father except through me. If you had known me, you would have known my Father also. From now on you know him and have seen him. John 14:6-7 ) Isn’t it glorious that we know the Father as well as Jesus. Thank you Jesus for the Way, Truth, and life! ( And there is salvation in no one else, for there is no other name under heaven given among humans by which we must be saved. Acts 4:12 ) Salvation is from Jesus to us! ( Everyone who drinks of this water will be thirsty again, but whoever drinks of the water that I give them will never be thirsty again. The water I will give them will become in them a spring of water welling up to eternal life. John 4:13-14 ) This living water never runs out! Thank you Holy Spirit! Now it is not just who Jesus is, but what he has done for all of us. I think the Apostle Paul says it best. ( Paul, a servant of Christ Jesus, called to be an apostle set apart for the gospel of God, which he promised beforehand through his prophets in the holy scriptures, concerning his Son, who was descended from David according to the flesh and was declared to be the Son of God in power according to the Spirit of holiness by his resurrection from the dead, Jesus Christ our Lord, through whom we have received grace and apostleship to bring about the obedience of faith for the sake of his name among all the nations, including you who are called to belong to Jesus Christ. Romans 1:1-7 ) We are called by Christ and belong to him. He died for us and all of his creation to reconcile everything to him. Thank you our dear savior Jesus, we are forever grateful to you. Praise the Lord! May grace, peace and love surround you in the name of Jesus Christ!